HomeWhat We DoRacial Justice and Civil Rights
A- A A+ 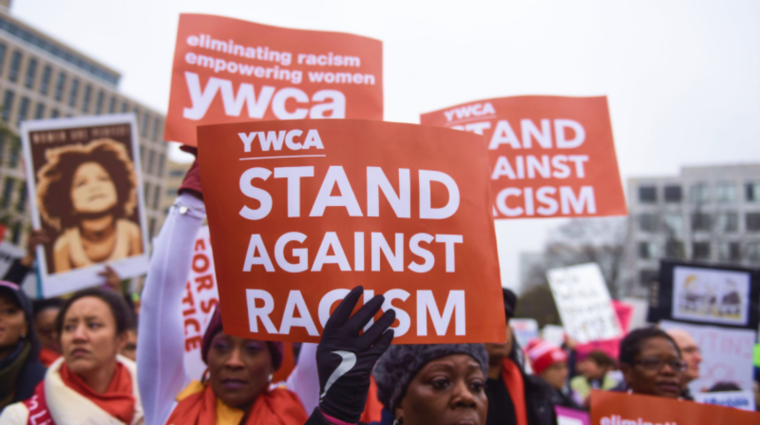 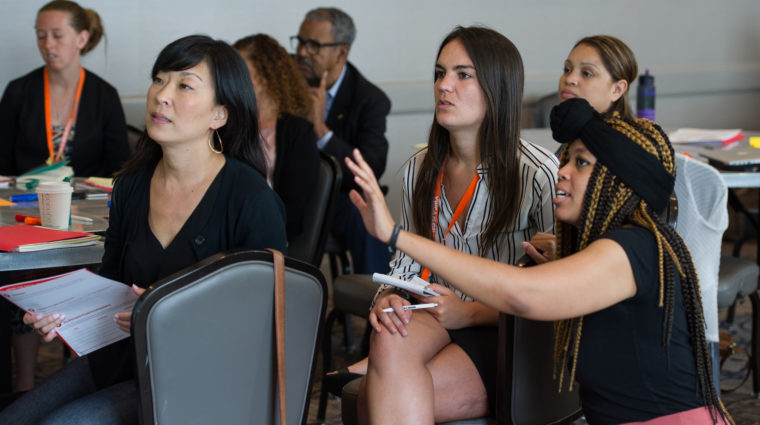 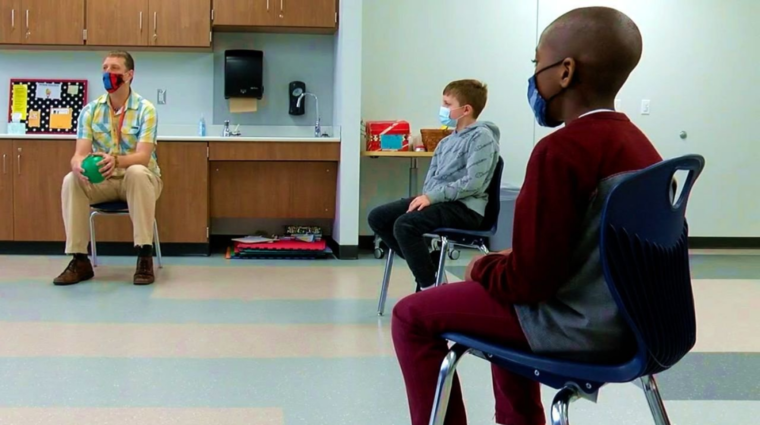 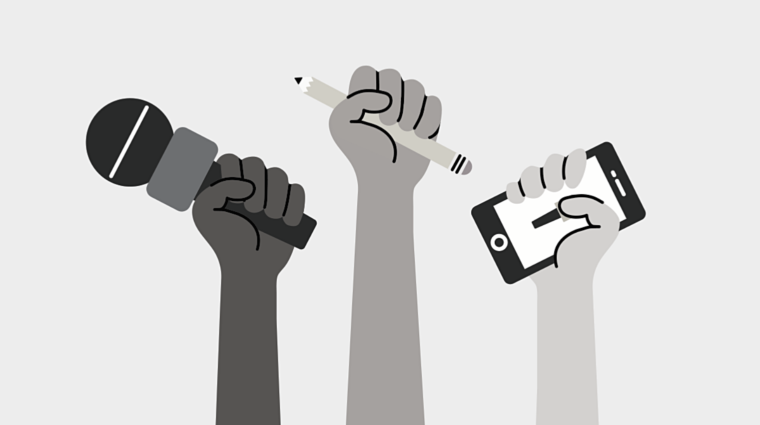 Equity in the Media

A history of racial justice leadership

2007 The Rising Star Leadership Program was established for women ages 25-40 to enhance the development of their leadership skills with a strong focus on racial and gender equity.

2018 YWCA Greater Cincinnati was one of 19 partnering organizations to launch the Cincinnati Regional Coalition Against Hate during the annual YWCA Stand Against Racism event.

2019 In keeping with our mission to eliminate racism, YWCA Greater Cincinnati began a partnership with schools to implement Restorative Practices in an effort to end school discipline disparities for students of color.  Restorative Practices allows voices to be heard and conflicts to be resolved in a respectful and supportive manner.  Helping students build a sense of community in the classroom by learning about one another and focusing on their similarities rather than their racial differences can reduce the likelihood of doing harm.  Check out this brief video for more information.