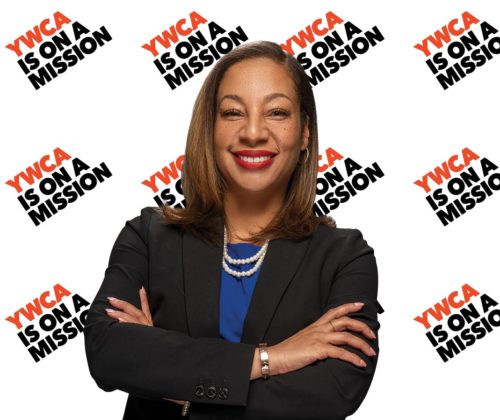 Rickell Howard Smith is a civil rights attorney with experience as a nonprofit executive director in racial justice advocacy serving the Greater Cincinnati region. She began her career in Cincinnati in 2006 as an attorney at Legal Aid Society of Southwest Ohio, rising to a number of prominent leadership roles serving women and children in the community.

Most recently, Rickell has served as the Founding Executive Director of the Center for Social Justice at Urban League of Southwest Ohio. She also has served in leadership positions at the Greater Cincinnati Foundation, Children’s Law Center, Inc. in Covington and the Ohio Justice & Policy Center.

Smith is also active in the community serving as the Past Board Chair of Planned Parenthood of Southwest Ohio, Advisory Board Member for All-In Cincinnati Racial Equity Coalition and a Member of the Hamilton County Economic Inclusion Advisory Council and the Cincinnati City Manager’s Advisory Group on Policing.