SAVE YOUR SPOT FOR THE 2020 BREAKFAST! 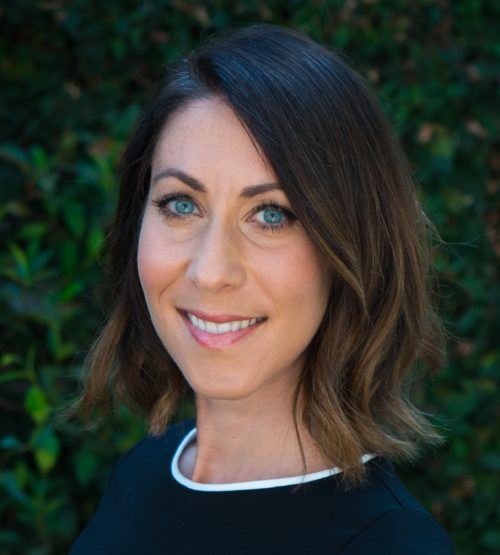 As Co-Founder/Executive Director of Freedom for Immigrants (formerly CIVIC), a national nonprofit devoted to abolishing immigration detention, Christina has advocated for immigrants for over 15 years.  She started the first immigration detention visitation program in California with her co-founder, Christina Mansfield while still in law school. Their organization mobilized a network of watchdog community members that visit weekly at approximately 70 immigration detention facilities, while creating an alternative model to detention that welcomes immigrants.

Christina has also drafted and passed several laws including the first statewide bill in the country to put a moratorium on immigration detention expansion, California’s Dignity Not Detention Act, and the Detention Oversight Not Expansion (DONE) Act to put a federal moratorium on detention expansion and fund community-based alternatives.  She was appointed to the California Bar Association’s first Civil Justice Strategies Task Force and has received multiple awards including the 2020 John F. Kennedy New Frontier Award. 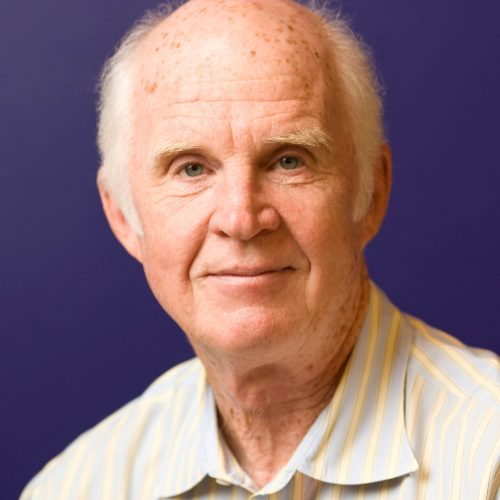 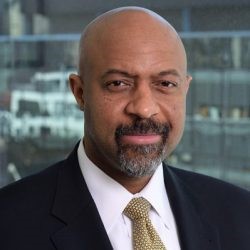 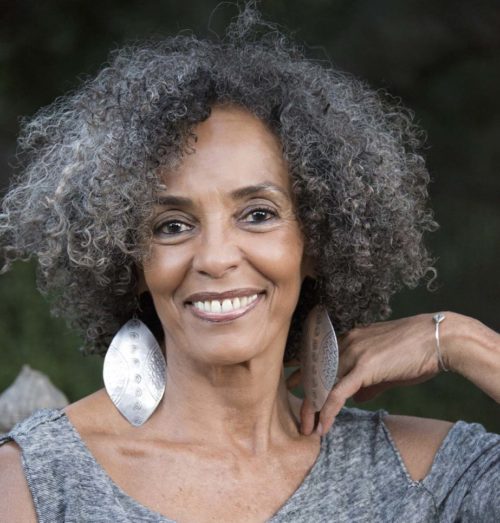 Co-Founder of Prosecutor Integrity and a fierce advocate for criminal justice reform and the importance of the role of the prosecutor in ending mass incarceration. He promotes better training for prosecutors to allow them to view each case through a lens of cultural competency, integrity, compassion and concern for the safety of the public, well-being of the victim and the betterment of the person charged with the crime. Founder and Executive Director of the Equal Justice Initiative in Montgomery, Alabama, Bryan Stevenson is a widely acclaimed public interest lawyer who has dedicated his career to helping the poor, the incarcerated and the condemned. Under his leadership, EJI has won major legal challenges eliminating excessive and unfair sentencing, exonerating innocent death row prisoners, confronting abuse of the incarcerated and the mentally ill and aiding children prosecuted as adults.