HomeWhat We DoRacial Justice & Inclusion
A- A A+ 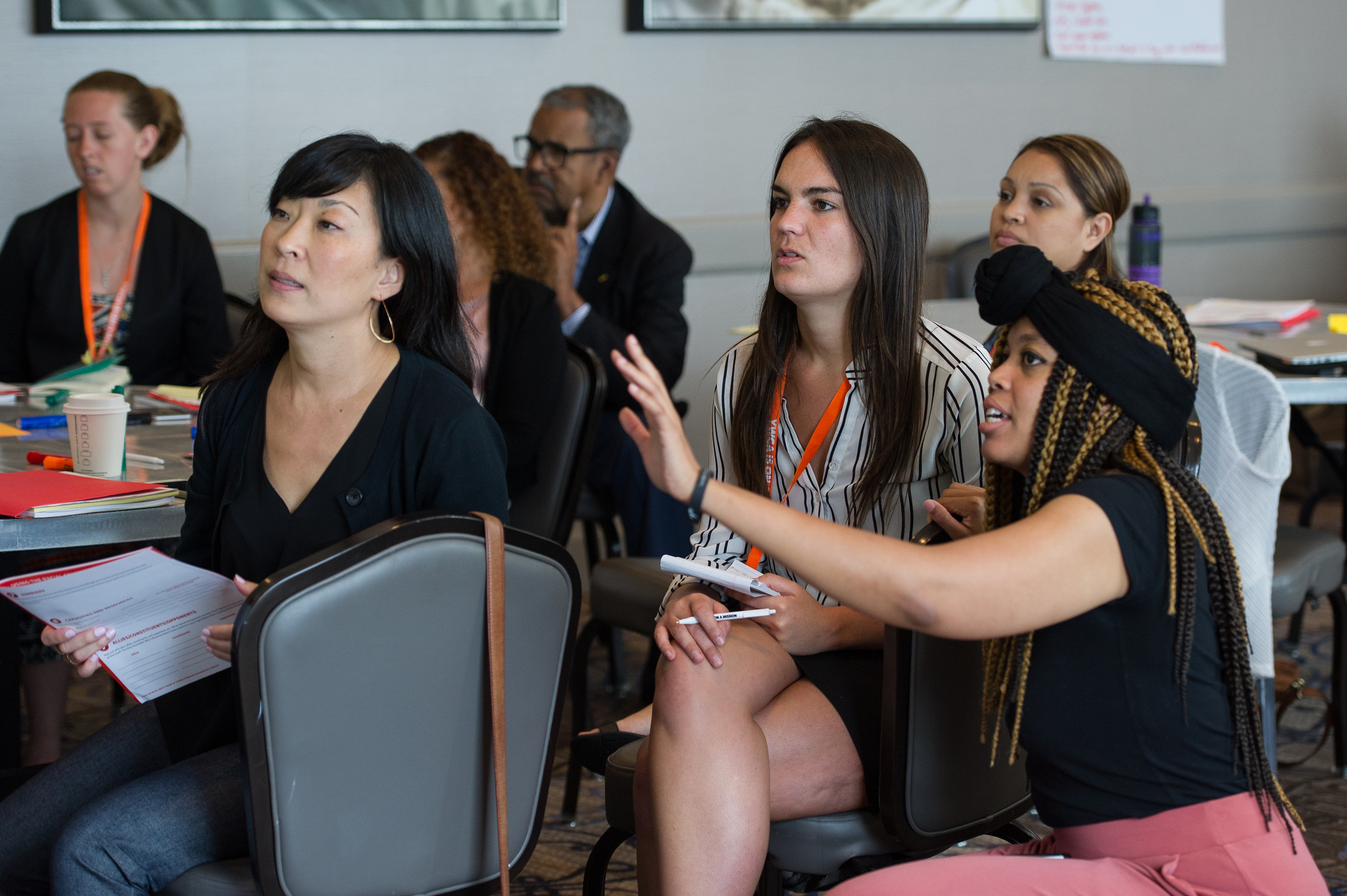 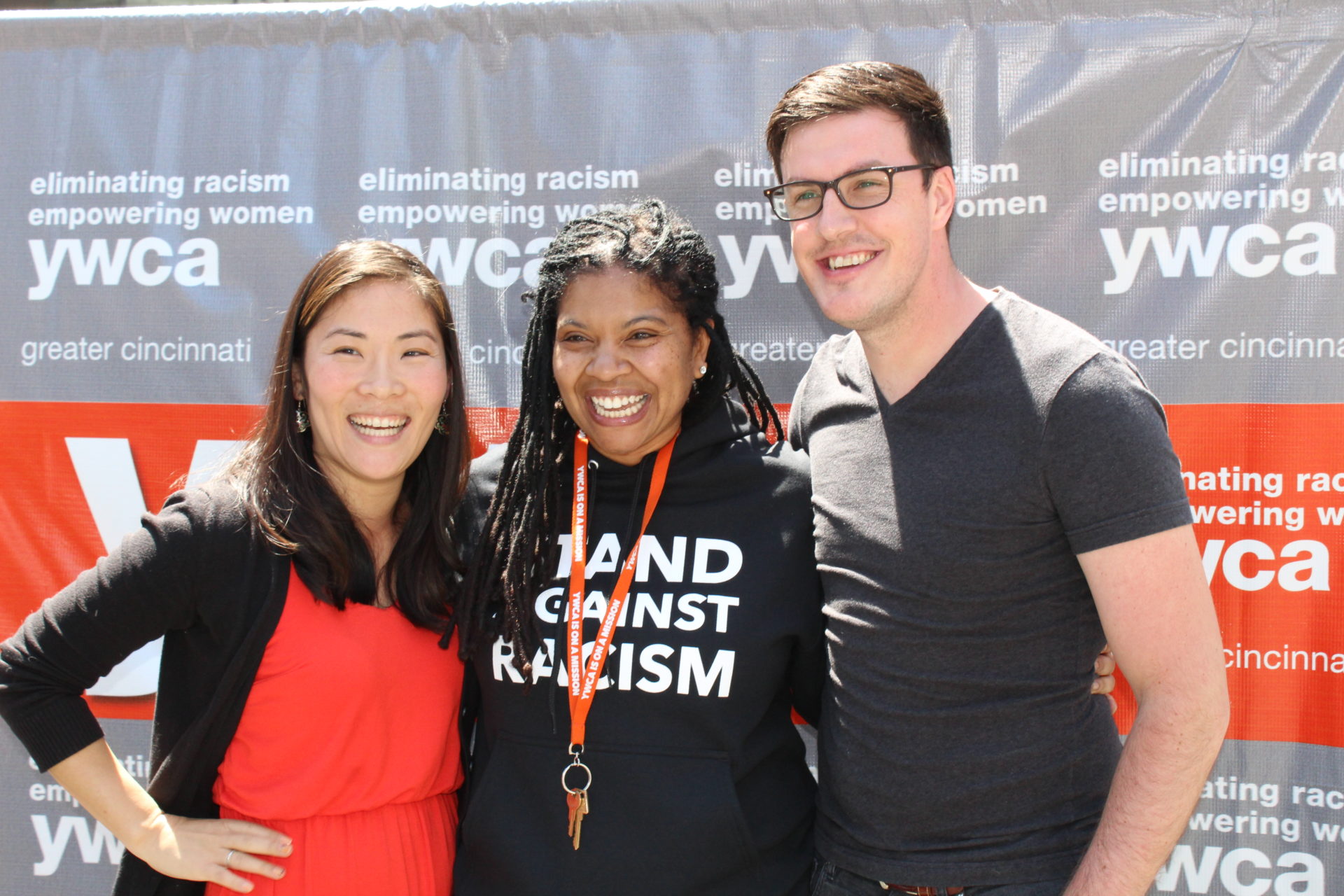 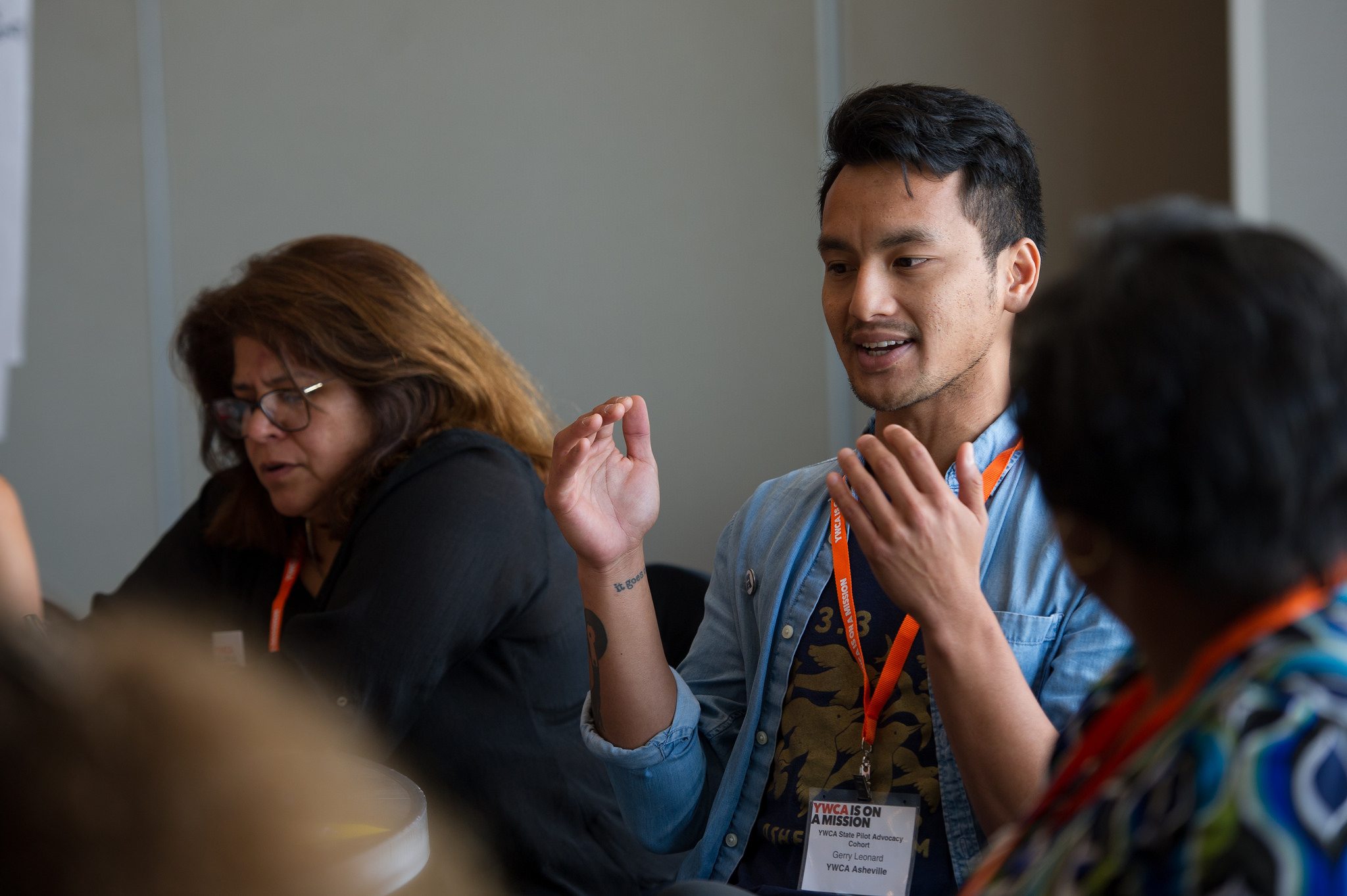 a history of racial justice leadership

2007 The Rising Star Leadership Program was established for women ages 25-40 to enhance development of their leadership skills with a strong focus on racial and gender equity.