HomeOur People
A- A A+ 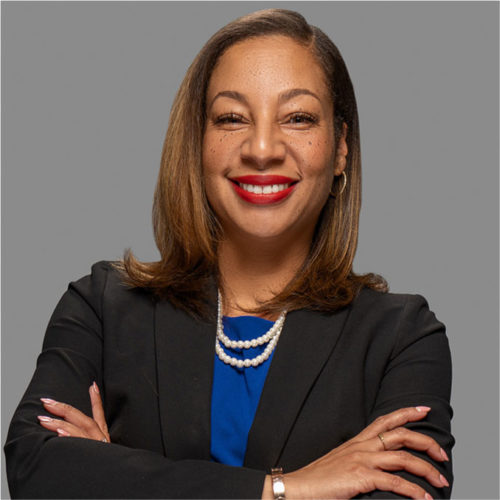 Rickell Howard Smith is a civil rights attorney with experience as a nonprofit executive director in racial justice advocacy serving the Greater Cincinnati region. She began her career in Cincinnati in 2006 as an attorney at Legal Aid Society of Southwest Ohio, rising to a number of prominent leadership roles serving women and children in the community.
Most recently, Rickell has served as the Founding Executive Director of the Center for Social Justice at Urban League of Southwest Ohio. She also has served in leadership positions at the Greater Cincinnati Foundation, Children’s Law Center, Inc. in Covington and the Ohio Justice & Policy Center.
Smith is also active in the community serving as the Past Board Chair of Planned Parenthood of Southwest Ohio, Advisory Board Member for All-In Cincinnati Racial Equity Coalition and a Member of the Hamilton County Economic Inclusion Advisory Council and the Cincinnati City Manager’s Advisory Group on Policing. 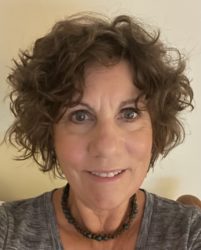 Debbie has been with YWCA for 23 years and has a Master's Degree in Social Work, is a Licensed Independent Social Worker, and has 40 years experience in social service as well as leadership positions on local and state-level boards and committees. Patty’s career has been working with and for not-for-profits; first, as an auditor for an international public accounting firm and as CFO for 30 years. She has her BSBA in Accountancy from Miami University and holds an Ohio CPA license. 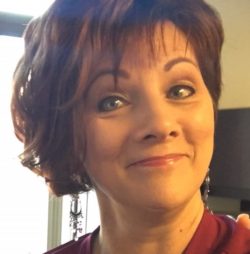 Yvette has provided administrative leadership at the YWCA for 17 years. She holds an M.A. in English from Idaho State University and has served on several local coalitions and committees. 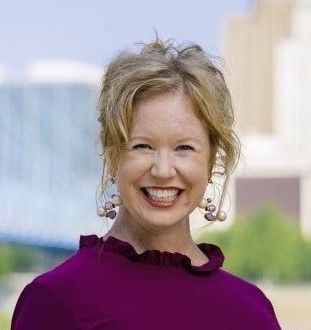 Kat is a Certified Fund Raising Executive with more than 20 years of experience leading fundraising campaigns for nonprofits and in higher education. She is a nonprofit executive and strategic visionary with an extensive track record.